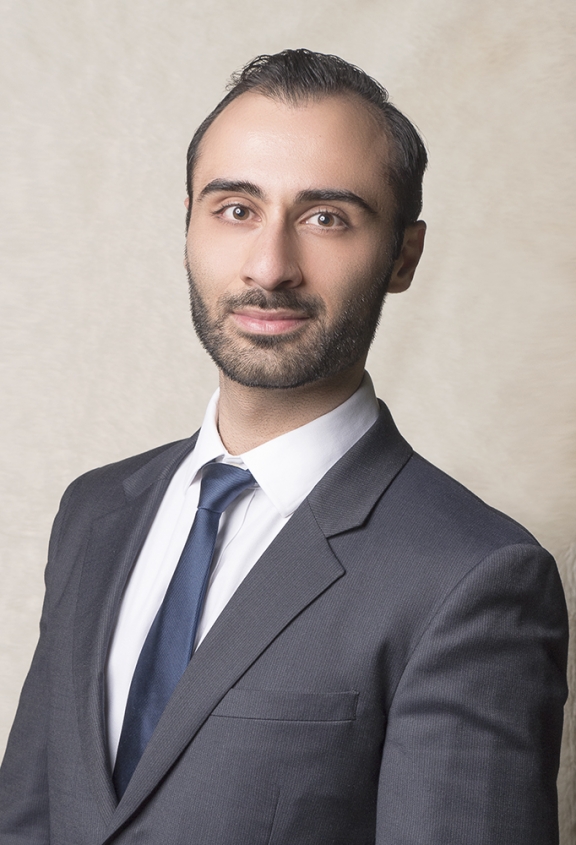 Civil litigator Nima Kamali resolves a wide range of business disputes, from contract-based claims to tort claims, and from individual claims to corporate claims. Experienced in both asserting and defending actions, Nima represents numerous professionals and dealerships in the automotive retail industry.

Clients benefit from Nima’s deep knowledge of the law and his skillful application of it when strategizing on the efficient resolution of lawsuits, including negotiated settlements.

Nima understands how disruptive litigation can be for auto dealers, whether it involves disputes concerning management or ownership of the dealership. His highly developed research and analysis techniques allow him to identify hidden strengths and critical issues, which provides an advantage for clients on the path to resolution.

In all his representations, Nima aligns his advice with his clients’ goals; no two cases are the same, and every case requires (and deserves) careful thought and consideration.

Nima has successfully argued motions in court, skillfully negotiated settlements, and diligently drafted briefs in both the California and the United States Court of Appeals.

A graduate of University of California, Irvine School of Law, Nima served on law review and conducted research overseas on international humanitarian law and refugee rights while in law school.